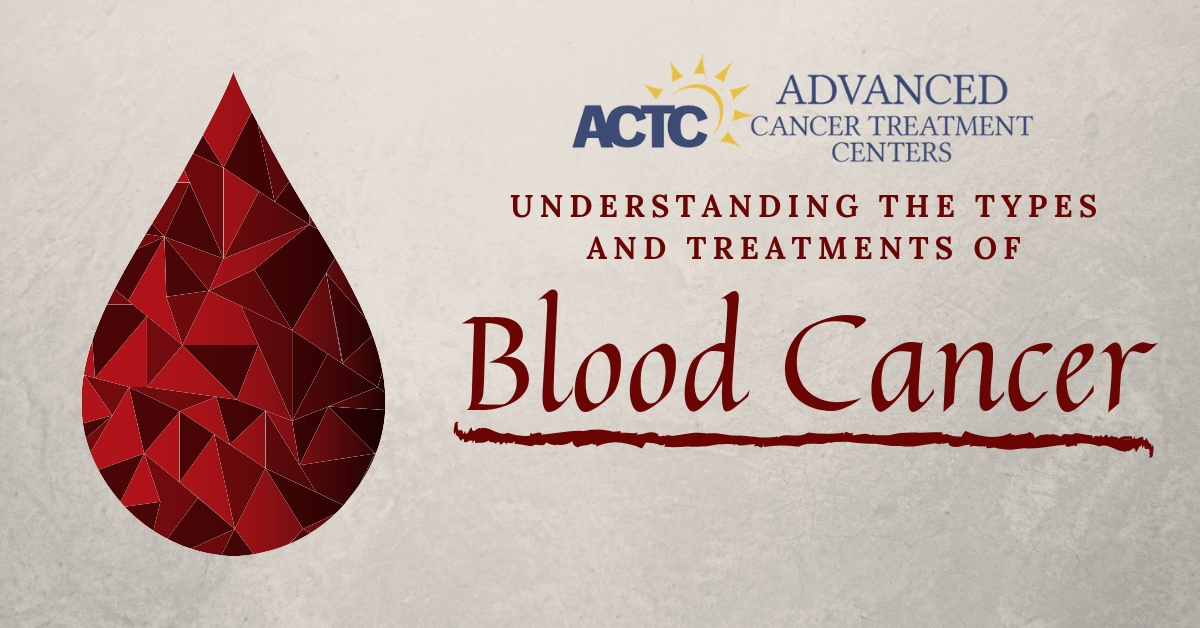 There are many different types of leukemia, affecting both children and adults. Acute forms of leukemia require immediate treatment compared to chronic leukemia, which is typically slow to progress. Along with acute or chronic, leukemia is classified as either lymphocytic or myelogenous.

Lymphocytic leukemia means that the abnormal cells that grow in the bone marrow are lymphocytes. Lymphocytes are a type of white blood cell that, when healthy, help to fight off infection. When cancerous, these cells make it hard for the body to properly fend off infections and cause the patient to be prone to developing infections. There are two different types of lymphocytes, T lymphocytes and B lymphocytes. B lymphocytes, also called B cells, stay in the bone marrow after being formed and make antibodies. B cells are the lymphocytes affected by lymphocytic leukemia. T lymphocytes will be discussed further on. Acute Lymphocytic Leukemia (ALL) is the most common form of childhood leukemia and Chronic Lymphocytic Leukemia (CLL) is the most common form in adult leukemia.

Lymphoma is a type of blood cancer that disturbs the lymphatic system. The lymphatic system is the body’s method for removing excess fluids and where the body’s T lymphocytes are located.  T lymphocytes, also called T cells, are lymphocytes that travel to the thymus to mature and travel through the lymphatic system to support the immune system. There are many different types of T cells, each specialized so that the body is protected from germs and other abnormal cells. Cancerous T cells multiply and build up in your lymph nodes and other tissues, hurting the body’s immune system. Almost half of the blood cancers that occur each year are lymphomas. Lymphomas are classified as either Hodgkin or Non-Hodgkin Lymphoma.

Myeloma is a type of blood cancer that affects plasma cells, which are white blood cells that produce antibodies that travel throughout the body. Produced in the bone marrow, Myeloma often occurs in multiple sites around the body, which is why it is often referred to as Multiple Myeloma. Myeloma cells can prevent the body’s normal production of antibodies, leaving the body open to infection, and interfere with the creation and function of red and other white blood cells. Left unchecked, the high number of these cells can cause kidney damage, pain in the bones, and even fractures.

Listed are some common symptoms to watch out for. While these symptoms could be caused by many things, it is a good idea to speak to a doctor if these symptoms are present.

Chemotherapy works by giving the patient anticancer drugs, which target and destroy the fast-growing cancer cells. Chemotherapy is usually given to patients orally or intravenously, directly into the vein. When delivered directly into the vein, often doctors recommend that the patient have a port placed. A port is a device that allows doctors access to the patient's veins to draw blood and give intravenous fluids without the pain of multiple needle pricks. Doctors monitor the patient’s blood throughout the treatment and adjust the medication as needed. While chemotherapy attacks the fast growing cancer cells, chemotherapy also may affect other fast growing cells, such as hair. If possible, your doctor may use a combination of drugs to help prevent side effects.

Radiation Therapy works by using “targeted energy” such as x-rays and radioactive substances to shrink tumors, destroy cancerous cells, and treat certain symptoms. Radiation can be given alone or along with other therapies. Imaging advances allow doctors to track the progress of the tumors closely and to be able to deliver large radiation doses directly to the tumors, while avoiding impact on healthy cells.

Stem Cell Transplantation works by giving the patient stem cell intravenously, where the stem cells travel to the bone marrow and make new blood cells. This process is called engraftment. The procedure only takes about an hour, but the patient typically must first participate in chemotherapy and radiation to destroy as many of the cancerous cells as possible.

What Is Colon Cancer How Can It Be Treated