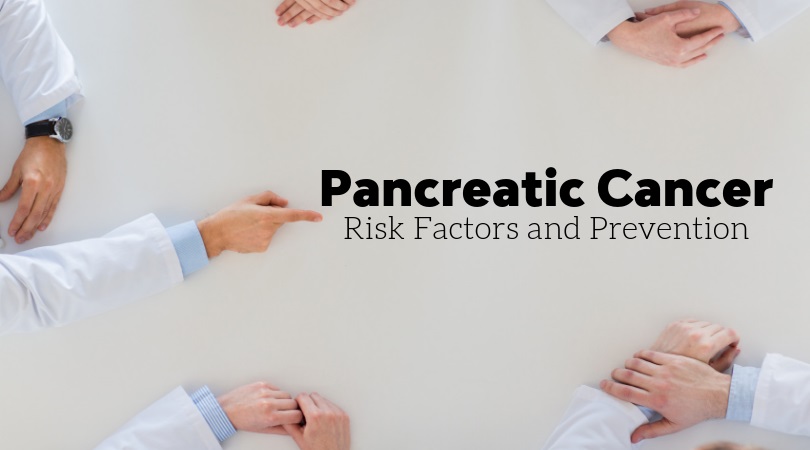 The pancreas is an important digestive and endocrine organ located within the abdomen behind the stomach. The pancreas is responsible for the production of insulin, the primary hormone responsible for glucose transport in humans. Pancreatic cancer is a deadly form of cancer that occurs when the cells of the pancreas grow rapidly and form a malignant mass of tissue, causing a host of debilitating health problems.

There are two major sub-types of pancreatic cancer named for the cells in which they originate:

By far the most common type of exocrine cancer is pancreatic ductal adenocarcinoma (PDAC), representing approximately 85% of cases. The majority of these growths occur in the epithelium of the pancreatic ducts, a system of vessels that carry enzymes and other secretions away from the pancreas.

Common symptoms of PDAC include non-specific symptoms like abdominal pain and swelling, vomiting, nausea, jaundice (yellowing of the skin and eyes), intestinal bleeding, anemia, and fatigue.

The second most common type of pancreatic cancer is acinar cell carcinoma. ACC represents approximately 2% of cases in adults and roughly 15% in children. This pancreatic cancer sub-type begins in the cells that produce digestive enzymes of the pancreas.

ACC may cause many of the same symptoms as PDAC, such as pain, fatigue, and nausea. Jaundice is uncommon in cases of acinar cell carcinoma.

PNET growths are categorized as functional and non-functional tumors depending on whether or not they secrete excess hormones.

Functional PNET symptoms and classifications vary depending on the type of hormones they secrete:

About 25% of pancreatic cancer cases can be attributed to tobacco use, making it the leading preventable cause. That includes smokeless tobacco, cigars, and cigarettes, so your best bet is to quit tobacco now to lower your risk.

Strategies that involve diet modification in concert with regular physical activity are the most effective at lowering body mass index and reducing your risk of diabetes as well as most types of cancer. You can find recommendations on exercise and nutrition for cancer prevention here.

About 10% of pancreatic cancer cases can be attributed to a genetic component. Genetic mutations resulting in conditions such as Peutz-Jhegers syndrome and Lynch syndrome may cause cancerous and pre-cancerous lesions throughout the digestive tract, markedly increasing the risk of developing pancreatic cancer. 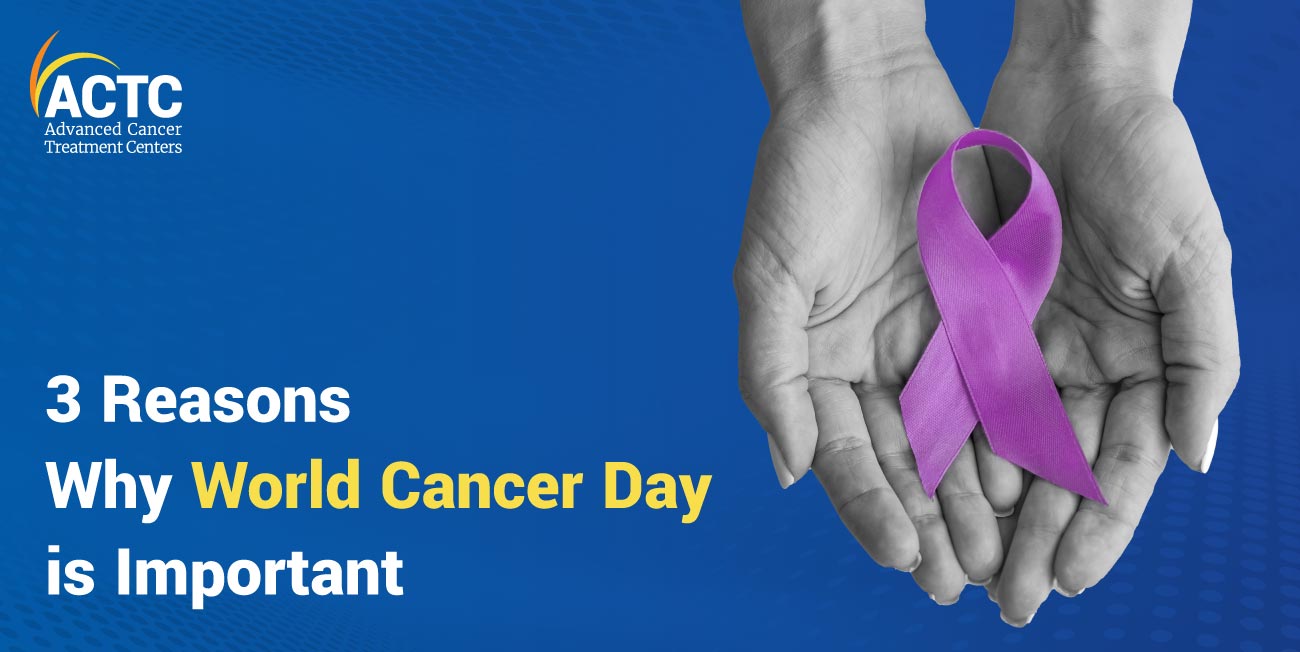