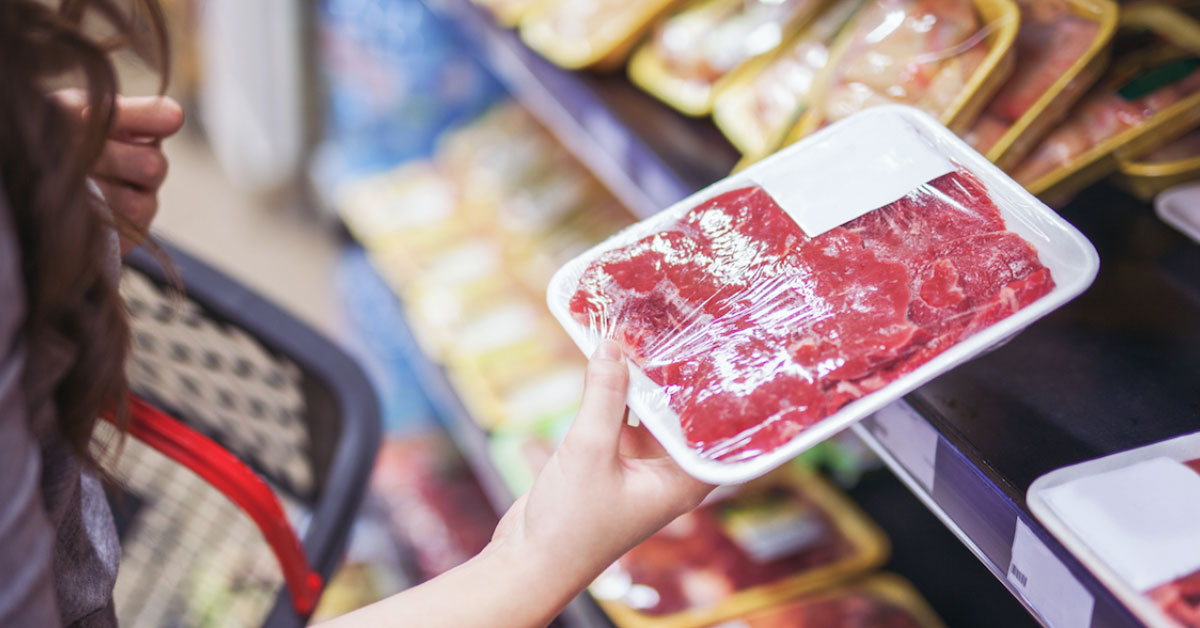 Meat Consumption and Cancer 5 Reasons Why They Are Interconnected

While an overall unhealthy diet plays a significant role in laying the ground for a host of diseases, it is the processed and red meat portion of it that has earned many accusations over the years for being a perpetrator of cancer, specifically. Read further to learn all about this chilling theory and decide for yourself if it is worth cutting out red meat from your diet.

Vegetarians around the world have repeatedly received much lower scores than their non-vegetarian counterparts when it comes to cancer susceptibility. Many studies have scientifically backed these findings by proving that vegetarians are 40% less vulnerable to developing certain forms of carcinomas. Numerous parameters lead to this heightened cancer risk amongst meat eaters. Let us look at each one of these in more detail:

The discovery of red meat’s carcinogenic link has shaken the world of meat-lovers everywhere. However, this does not necessarily mean that you need to give up all red meat right away. Eating it in moderation and the proper form is essential to avoid any cancer-causing effects. Steering clear of processed meats like ham, bacon, and sausages, selecting leaner cuts over those that contain too much fat, and consuming smaller portions a few times a week are all ways in which you can enjoy your meat safely.

What you need to know about Endometrial Cancer